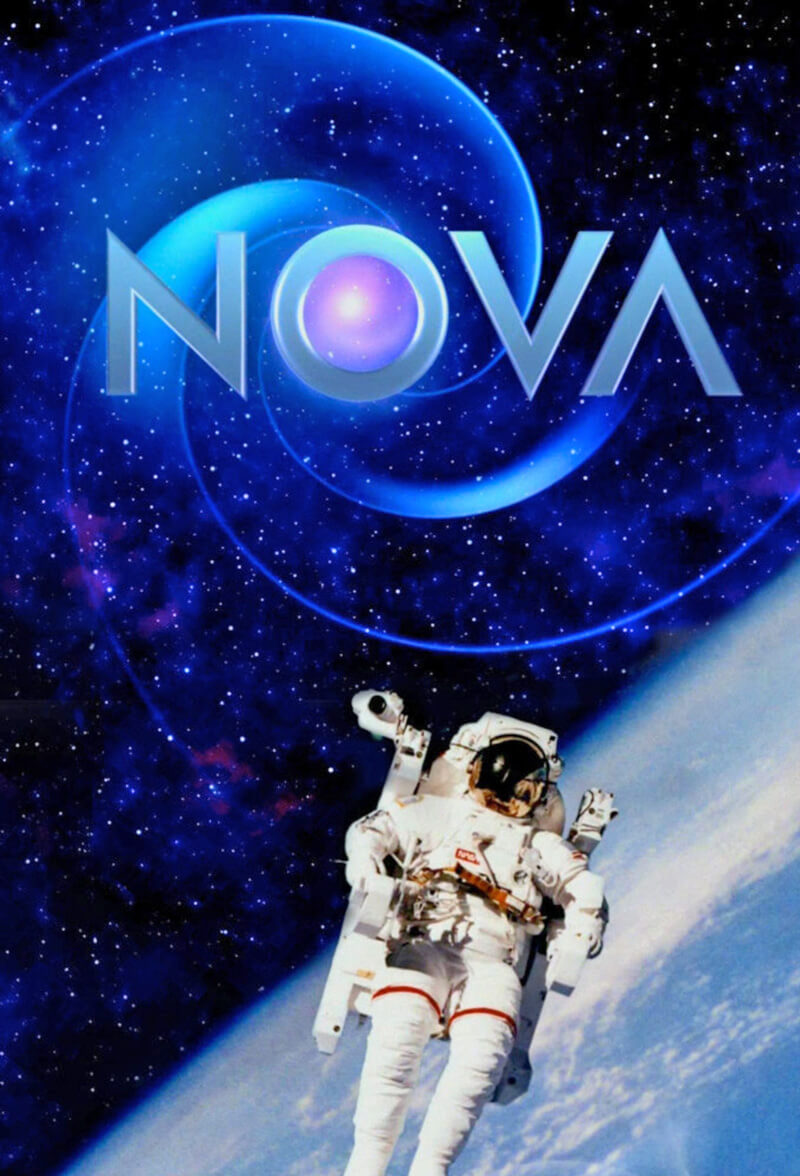 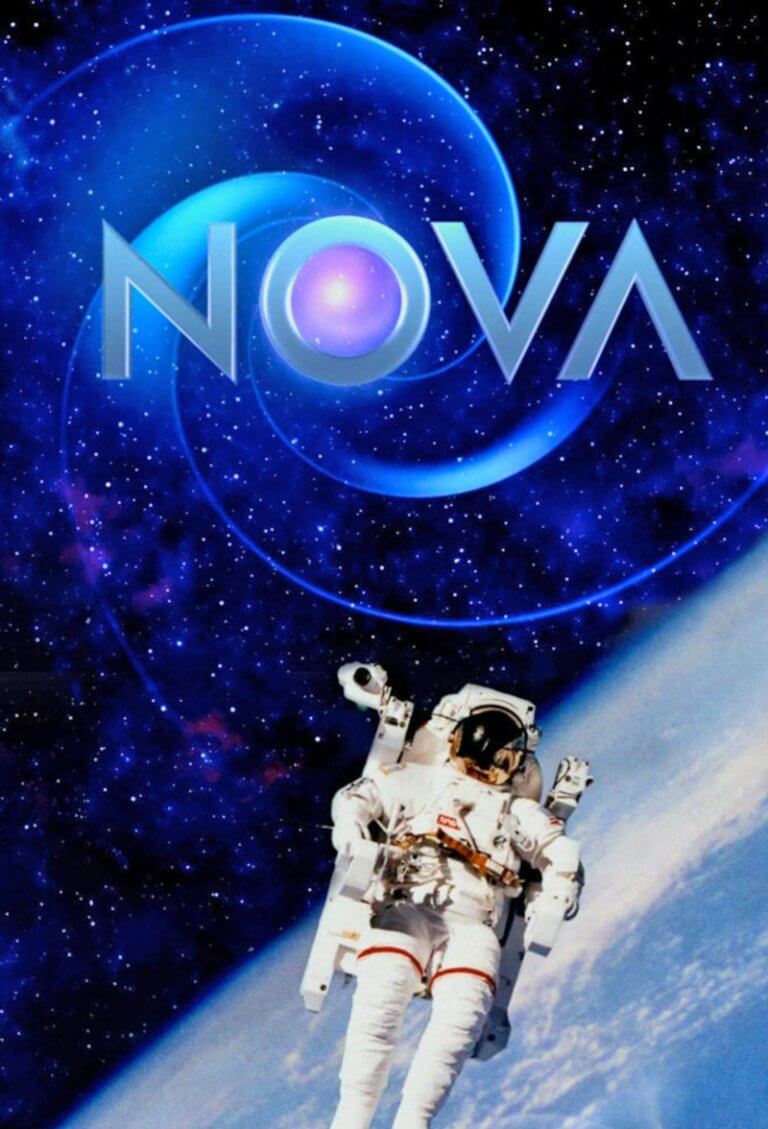 A weekly documentary series, each episode providing an in-depth look at a different subject of scientific research. Subjects examined by this show have included the cutting edge of theoretical physics, a return to the Chernobyl nuclear reactor, the long-term effects of Amazon deforestation, and the development of life-saving medical techniques.